He graduated magna cum laude from Texas A&M University with a Bachelor of Science in Civil Engineering while also completing the Engineering Scholars Program in 1996.  While studying there, he was nominated by the Department of Civil Engineering for Outstanding Student in the College of Engineering and he served in student government. Matt worked in the civil engineering field for nearly two years before attending law school. Some of his work involved research on the Texas A&M campus for the United States Navy. His engineering background and experience helps him to envision and critically analyze the impact that a government project will have on a landowner’s property. Due to his engineering experience, he has become invaluable to Dawson & Sodd’s clients and other partners, most notably in highway takings and other matters involving engineering analysis of damage to properties from partial takings.

Matt is licensed to practice in Texas and Colorado, state and federal courts in Texas, and the United States Court of Appeals for the Fifth Circuit.

When not practicing law, Matt enjoys spending time with his wife and two sons, especially if it involves anything outdoors. Matt and his family attend Northwest Bible Church in Dallas.

Matt has represented landowners against a variety of condemning authorities in a wide range of condemnation cases, including:

Appellate successes include the following: 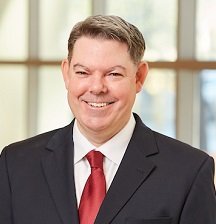 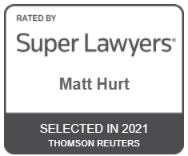 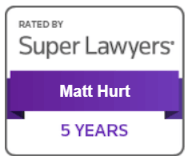 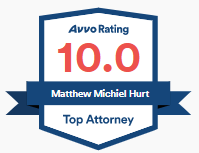