Find out what’s happening in eminent domain news around Texas.

U.S. Customs and Border Protection announced on Monday that three contracts have been awarded to begin construction of 65 miles of new border fence in the Rio Grande Valley.

Construction is set to begin in early 2020 “pending availability of real estate,” according to a CBP press release. It’s not clear whether the agency has control of the land where it plans to build the barrier and the release doesn’t specify exactly where it will be built in Cameron, Hidalgo and Starr counties. 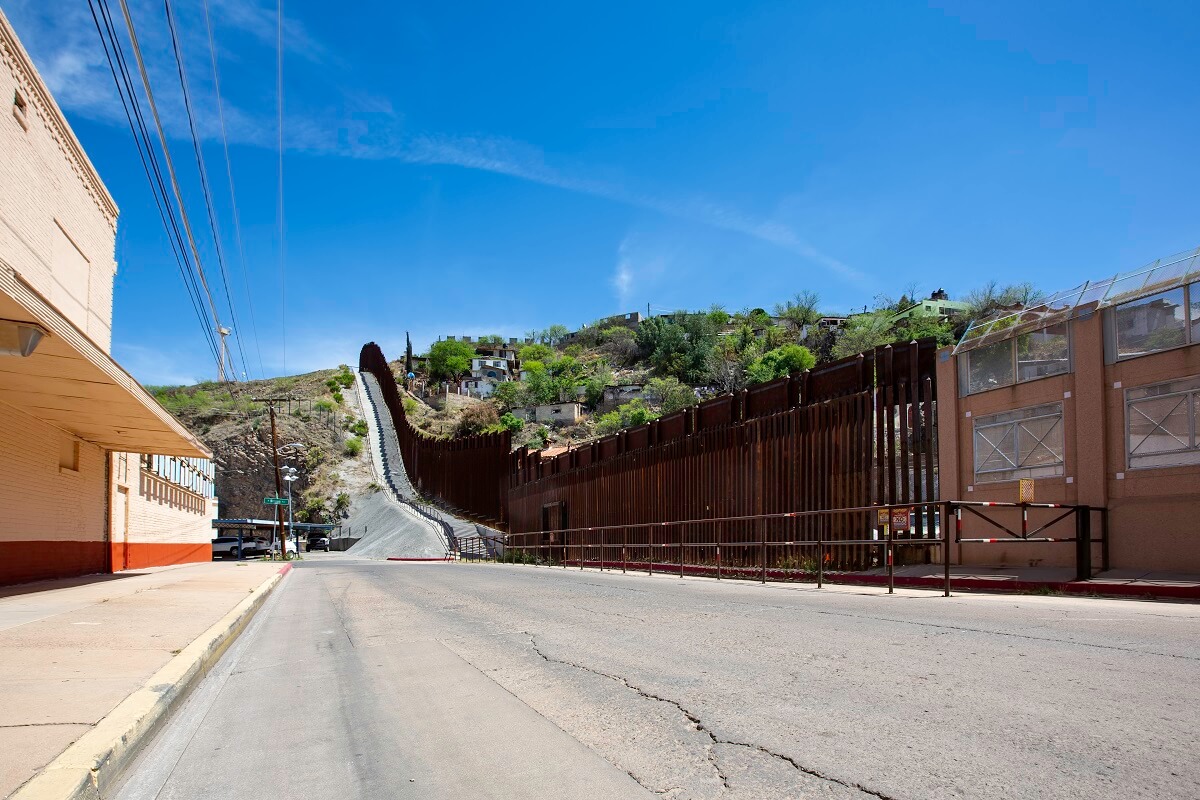 City of Teague Board of Aldermen issued a Resolution opposing the Texas Central High-Speed Railway proposed rail line as it would bisect Freestone County.

It is stated in the Resolution that Texas Central does not have eminent domain authority under current law and eminent domain would be necessary to complete the line.

One arrested as fences go up around Rollover Pass

The president of a community group that opposes the closure of Rollover Pass was arrested Monday as construction crews began to put fences around the popular fishing spot.

The community association has tried and failed to block eminent domain proceedings and the start of construction, but has vowed to continue opposing the closure.


Back to News & Highlights

How can we help?