Jason Sodd’s principal area of practice is and always has been eminent domain litigation. Jason’s practice has been devoted 100% to litigation. He focuses most of his time as the lead attorney for most of Dawson & Sodd’s numerous power line condemnation cases.  He also played integral roles in an East Texas case involving the taking of land underneath an existing gas processing plant and an inverse condemnation involving flooding caused by a new lake – two of Dawson & Sodd’s most famous successes since he joined the firm.  Jason has also been a key player in the eminent domain fight against the Texas Rail Project.

Jason was born in Waco, Texas. He attended Texas Tech University and received his Bachelor of Science in Agricultural Economics in 1997. He received his Juris Doctor in 2001 from what is now known as Texas A&M University School of Law, and was admitted to practice in Texas in 2002.

When outside the office, he devotes much of his time to his wife and two children. They are actively involved in the First Baptist Church of Corsicana, where they teach Sunday School classes and lead a weekly Bible study. In his free time, Jason also enjoys spending time with his family hunting, fishing, and golfing. 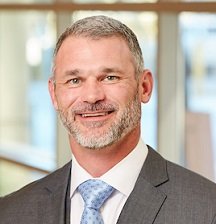 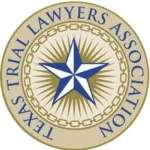 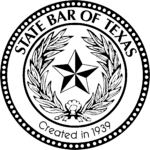