Get caught up on the latest in eminent domain news in Texas.

After a defeat in the courtroom, opponents of a $2 billion natural gas pipeline though the Texas Hill Country are turning to an endangered songbird to halt the project.

The Hays County Commissioners Court recently voted to join a challenge under the Endangered Species Act to halt the project, arguing that Kinder Morgan’s proposed Permian Highway Pipeline would destroy habitat of the golden-cheeked warbler. With an estimated population of 27,000 left in the wild, the endangered songbird nests in the dense juniper woodlands of the Texas Hill Country but winters in the jungles of Mexico, Guatemala, Honduras and Nicaragua. 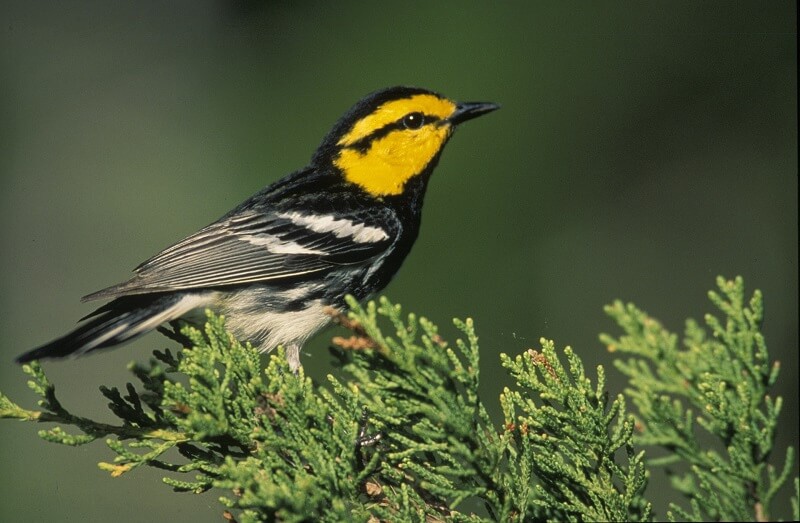 Rose Knick, who lives on her farm in rural Pennsylvania, didn’t initially set out to overturn a decades-old Supreme Court precedent or to help property owners across the country. She just wanted justice when town officials threatened her with crippling fines. But as time passed, she found a greater purpose in her struggle: setting a precedent that would help protect the rights of people across the United States.

Last week, the Supreme Court vindicated that hope — restoring constitutional property rights to their rightful place. This landmark decision overturns a 34-year precedent that has locked many wronged property owners out of federal court. It will have implications stretching far beyond Knick’s farm in Pennsylvania, giving property owners nationwide a fighting chance to challenge government overreach and abuse.

Several Denton property owners are digging in, after regents at University of North Texas made offers for their land, which the school is trying to acquire through eminent domain.

Owners of one business, New York Sub Hub, have launched a petition opposing the move. The business opened across from the UNT campus 40 years ago.

A Texas clash of public safety and property rights

Before Election Day 2020, the Trump White House, working through the U.S. Department of Transportation, the Federal Railroad Administration (FRA) and the Surface Transportation Board will make one of its most consequential decisions regarding the future of public safety and private property rights in America, beginning in Texas.

The FRA is currently reviewing the draft Environmental Impact Statement to assess the human environmental impact of a proposal to construct and operate a high-speed rail system between Houston and Dallas. After hearing Transportation Secretary Elaine Chao’s speech on federal infrastructure policy at a June 26 Heritage Foundation event, it is clear the high-speed rail developer, Texas Central, has many hurdles to overcome.


Back to News & Highlights

How can we help?